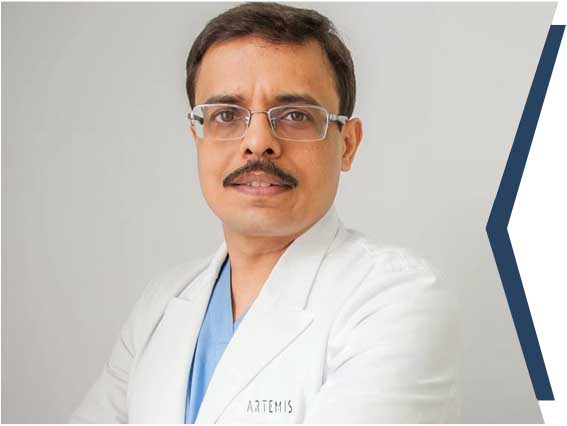 Dr Vipul Gupta is one of the most experienced and reputed neurointerventionist in the country. Neurointervention (Interventional Neuroradiology) is a medical speciality in which minimally invasive diagnostic and intervention procedures for cerebrovascular disorders are performed under radiological guidance. It is somewhat similar to the treatment carried out in the heart by cardiologists, such as angioplasty or stent placement. This Field is also known as endovascular Neurosurgery or Interventional Neuroradiology. 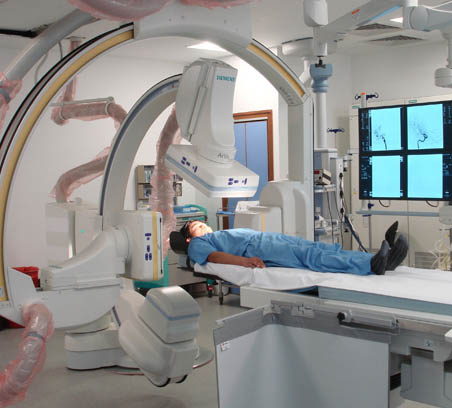 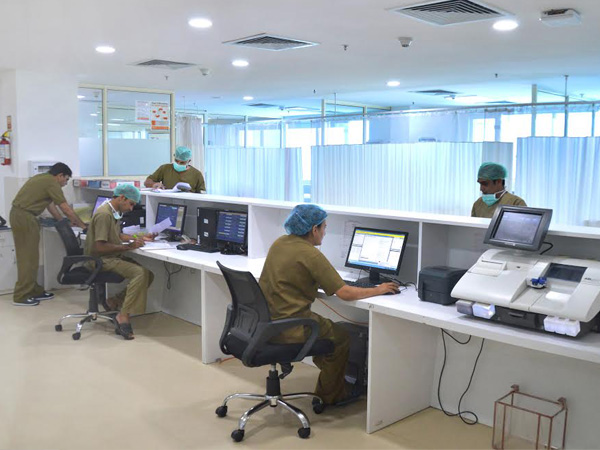 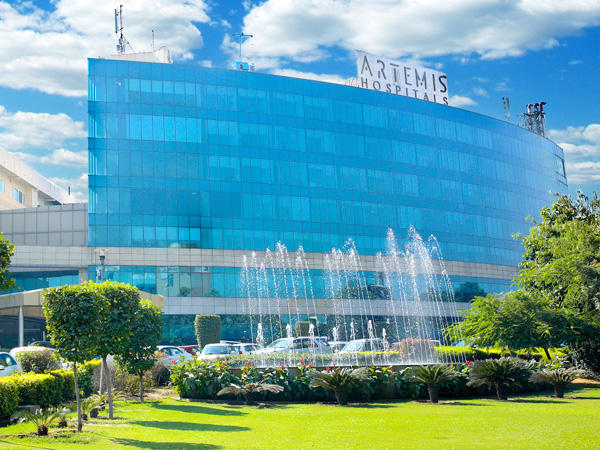 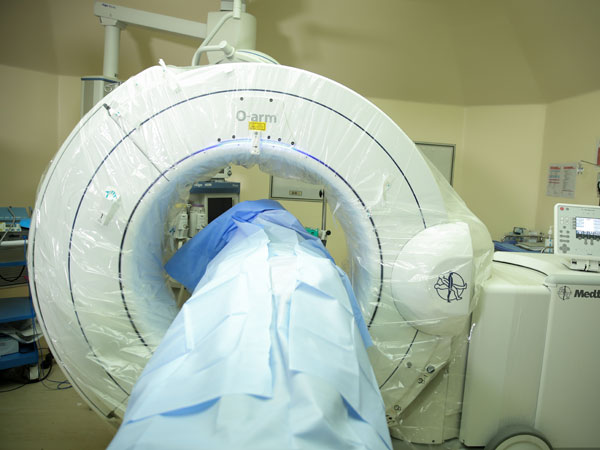 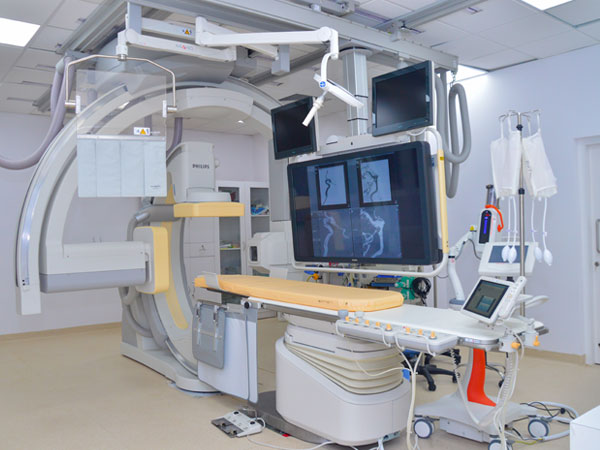 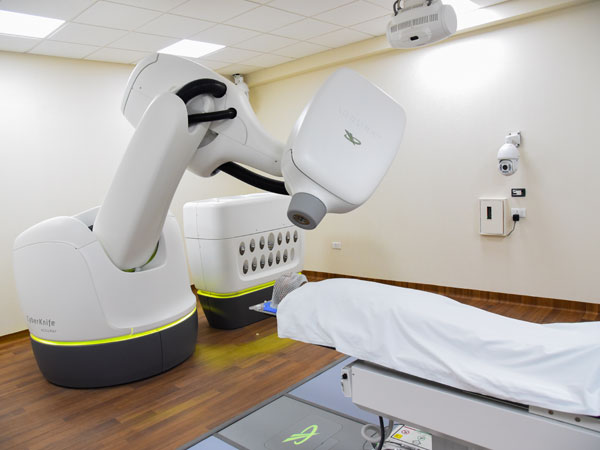 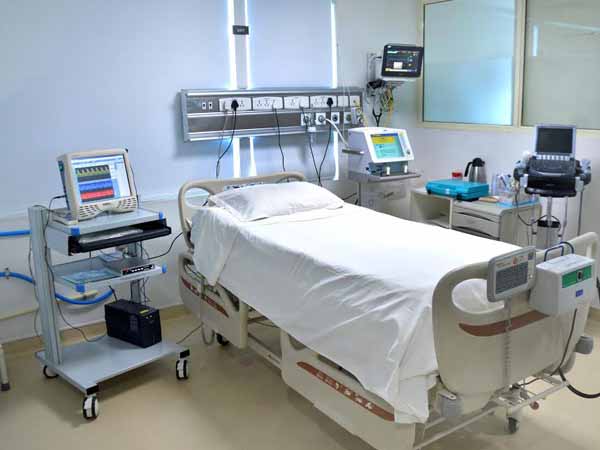 In which more than 90% of aneurysms are treated by coiling (endovascular techniques) avoiding open surgery - one of very few such centres in the country. Results presented in various national and international meetings.

Round the Clock Facility

Round the clock facility of neurointervention and stroke with 3 faculty.

One of the largest experience of neurointervention in India.

For brain aneurysms placed in Northern India in Medanta the Medicity. Flow divertor stents are the latest advancement in technology in treatment of intracranial aneurysms.

First centre to use 256 slice CT routinely in acute stroke to improve outcomes.

Stent based recanalization was done in acute stroke with almost complete recovery of the patient. This was one of the first such cases performed in North India.

Intervention and stroke held in Medanta the Medicity and in Gurgaon, 2010.

Intervention and stroke held in Medanta the Medicity and in Gurgaon, 2010.

Dr Vipul Gupta organized Annual update and LIVE WORKSHOP on Endovascular neurointerventions in September 2011. International and national Stroke experts take lectures on latest advances in management of stroke. LIVE and VIDEO workshops are conducted depicting the various endovascular techniques along with direct interaction with the experts in the field.

Hypertention and Stroke - Rajasthan Patrika - 14 May 2017